The KZN Science Centre (KZNSC) team attended a HIV/AIDS training on the 8-9th of March 2018 that was hosted by KRISP at UKZN. The training equipped the team with a solid background and knowledge on HIV/AIDS which enabled the KZNSC educational facilitators to give informative presentations on HIV/AIDS to young grade 9 female learners in disadvantage communities. 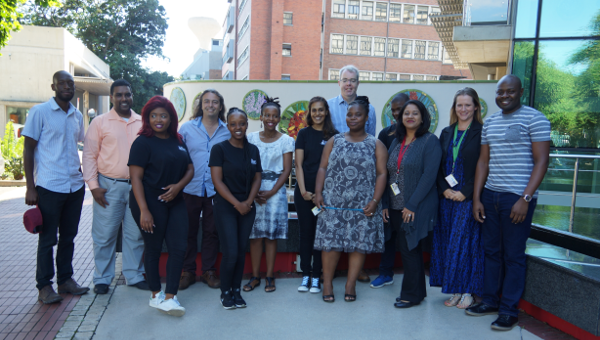 The team created a relatable and realistic scenario that introduced the topic of HIV/AIDS to the learners which generated an interactive discussion between the learners and the facilitators. The presentation touched on sub topics such as the risk factors, transmission, treatments, and prevention and also discussed the different myths associated with HIV/AIDS over and above discussing the reality of the situation that theses learners unknowingly face based on the research conducted by the KRISP team as well as scientist at the University of Kwa-Zulu Natal. 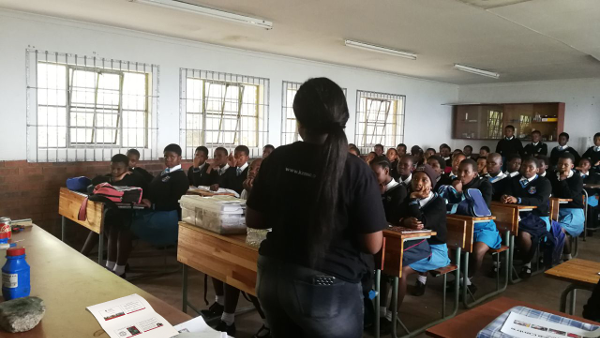 The KZNSC team successfully saw 1800 learners within the Ugu district

The success of this initiative was evidently shown by the reactions and responses received from the learners themselves, whom freely expressed their views and questions to the team. A number of questions were directed towards the transmission and prevention of HIV/AIDS including social myths and personal concerns.

Playing an active role in the education and betterment of the lives of young learners has always been the at forefront of the KZN Science Centres goals. As part of the Career Jamboree program which is centred on 'The Keeping Girls in School' campaign, half of these goals are reached. This campaign focuses on careers, subject selection and addressing major social ills faced by these young individuals.

The initiative reaches out to the grade 9 female learners due to the high rate of female dropouts and teenage pregnancy in South Africa.

In conclusion, this initiative was a huge success seeing that the learners showed a keen interest and curiosity towards program, the KZN team successfully saw 1800 learners within the Ugu district and is scheduled to visit 3 more districts around the province during the course of this year. This gives hopes that we will make a difference in the year to come, hopefully when we visit the schools next year we will have an improved statistics of female dropouts.